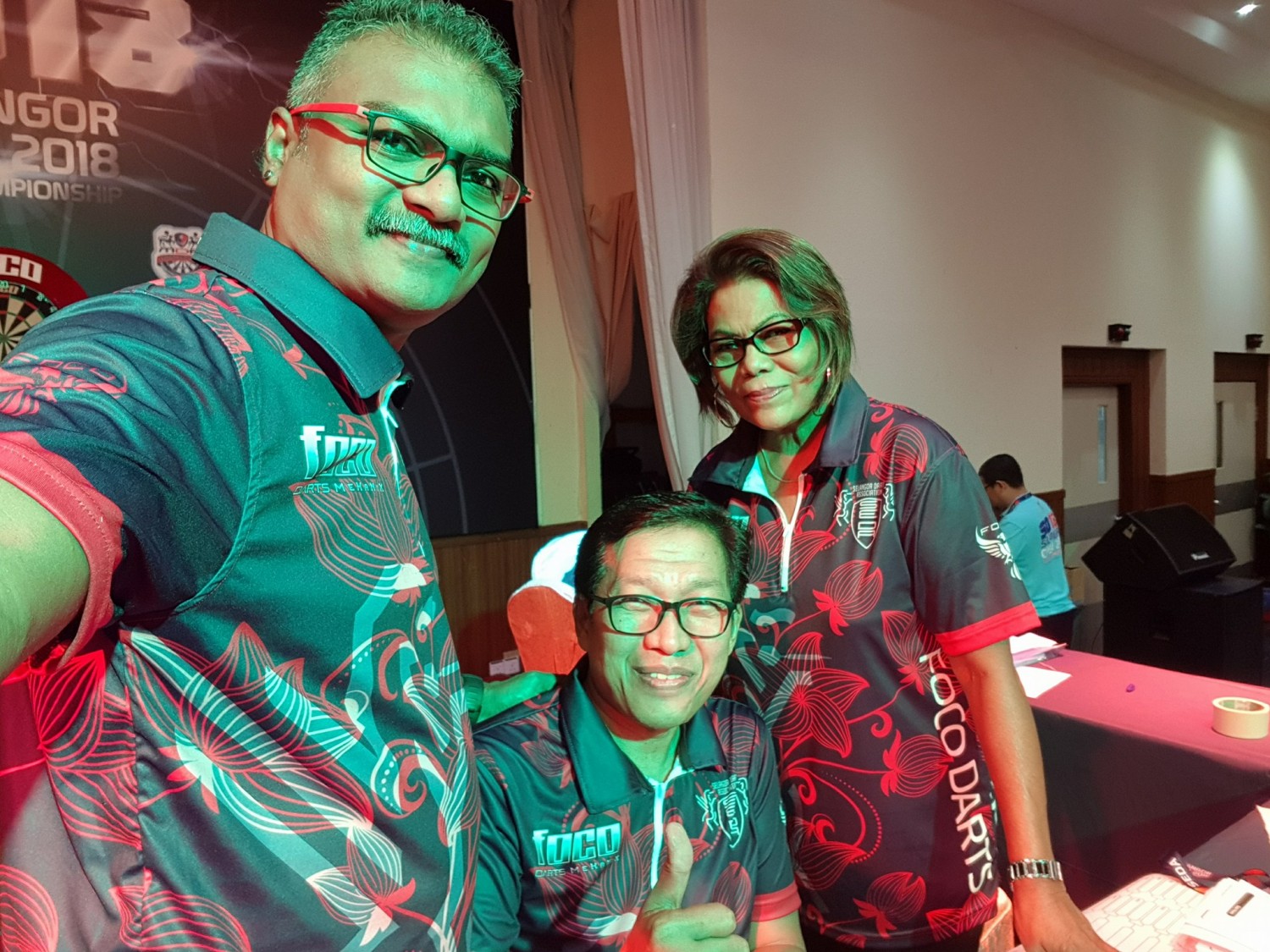 Malaysian Darts Association (MDA), the sole governing body for the sport of darts in Malaysia, was incorporated in 2012 by a group of passionate senior darters who were united in their commitment to regain Malaysia’s standing within the international darts community.

Today, MDA is affiliated with the World Darts Federation (WDF), and is therefore sanctioned to offer world-ranking points at its international tournaments. MDA is also an Associate Member of the British Darts Organisation (BDO).

Each year, the Malaysian Open tournament attracts competitors from over 12 countries who vie for both the treasured ranking points and large purse. MDA also organises state level events, ensuring its calendar is filled throughout the year.

Much of the kudos for enhancing darts in the country goes to Nancy Ambrose, president of MDA, for reviving the sport. A former national player, she competed internationally at a time when Malaysian darters were playing at the highest level of the game.

Her love of the game inspired her to step in when the previous national body ceased its activities, and has since dedicated her life to re-establishing the sport in the country.

Nancy is open to working with sponsors who share her vision for the future of darts in Malaysia. She can be contacted at nancyambrose.mda@gmail.com.